If you feel like indulging in some big ass baked pancakes, check out the ones at Universal Grill. They can be a bit overwhelming at first but once you get going, it's hard to stop. They have a fruit version and chocolate, which could also work as a brunch dessert to share after your mains. I didn't really find anything else one the menu that I wanted though, so a large puffy pancake it was. I also tried the heuvos racheros which was really good and not overly spicy. And if you're in the mood for latkes, they have them too, although we didn't try them out in fear we'd keel over. 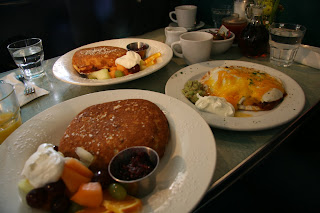 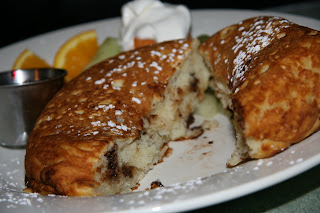 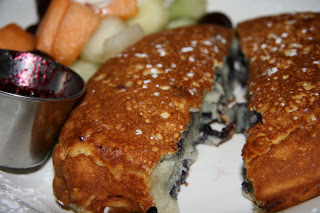 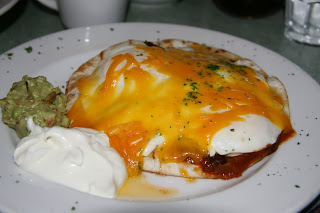 This old school diner at the corner of Dupont and Shaw is busy for brunch, bringing in the neighbourhood folk and hipsters alike. And like I say in a lot of my posts, go early! On a Sunday morning there was a line outside before they opened.
http://www.universalgrill.ca/ 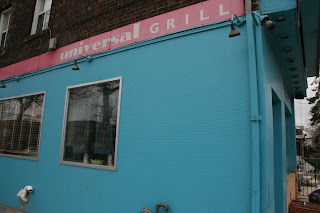 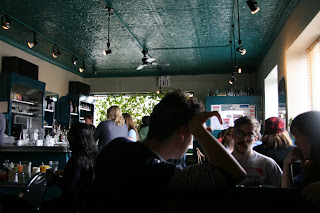 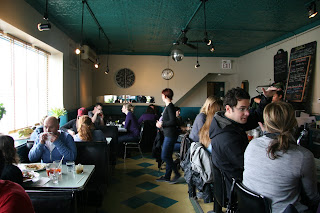