Le Petit Castor or LPC as some refer to it, can be found in Toronto's Rosedale area, on Yonge Street, along a strip that only seems to be gaining momentum. There's the gorgeous LCBO, gourmet grocery stores, bakeries, the Drake general store, black camel sandwiches and adorable restaurants, like LPC.
Inside, on an early Saturday evening, the vibe is chill. A little too chill actually, as none of the servers greeted us as we walked in. We were only able to find our table by the sign with Mark written on it. And through out the night we noticed more chill behaviour, like telling us the specials just as we were about to order.
Onto the food. The appetizers were average. A beet salad, homemade sausage, and poutine that was swimming in a massive pool of gravy. The mains were much better. A basic but utterly delicious mac and cheese, fall off the bone baby back ribs with dill coleslaw, corn bread and fries, and mussels in a surprisingly citrusy sauce. The corn bread should have been warm. Finally, there was absolutely no way of saying no to freshly made doughnuts filled with fruit. It's safe to say this doughnut trend is officially here, and obviously I'm all for it! 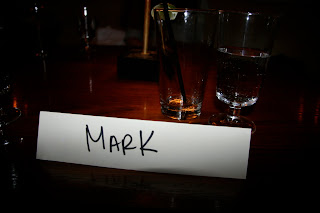 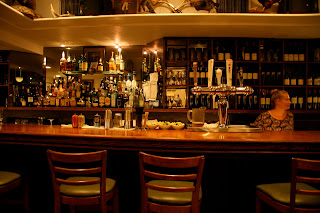 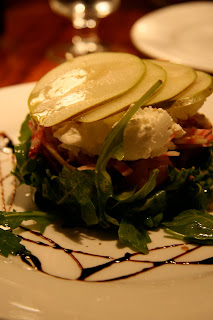 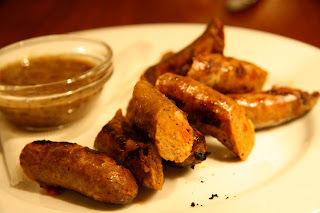 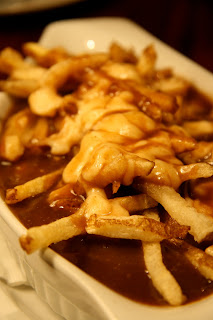 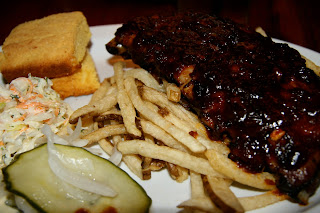 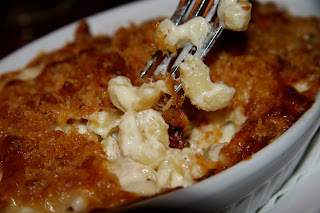 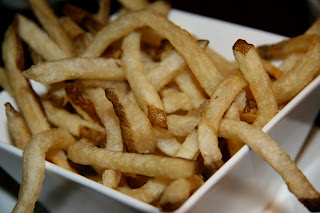 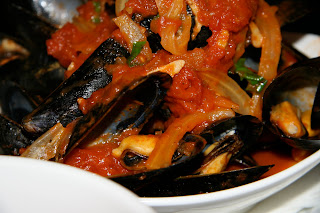 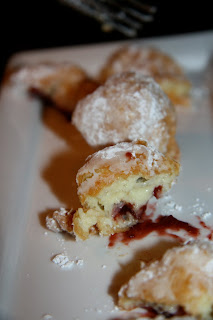