Cupcake enthusiasts listen up - there's a new way to feed your addiction, at all hours.  One of Los Angeles' most popular cupcake shops Sprinkles has installed an ATM, but it's not the kind that dispenses cash, it's cupcakes.  For $3, late night dessert seekers can chose from a large variety of the stores famous flavours, including - vegan red velvet, German chocolate, banana, and many more.  The ATM is such a hit there are lines in the middle of the night.

The ATM not only serves a purpose when the store is closed, but also during regular business hours.  If there's a line inside and you're only looking for a quick fix, hit up the handy machine.  If you need more than one though, not the best idea. One swipe of your credit card can only buy you one cupcake.  Buying a dozen that way can take a while.

It's not just the Beverly Hills location that houses this genius invention, you can also find one outside the Chicago bakery on East Walton Street. 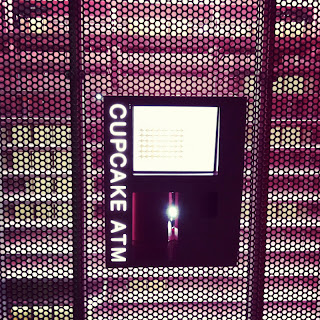 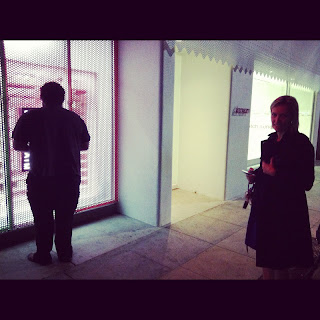 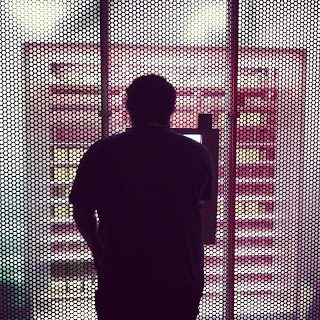 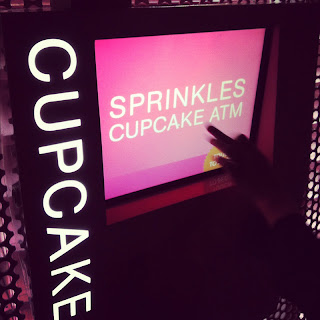 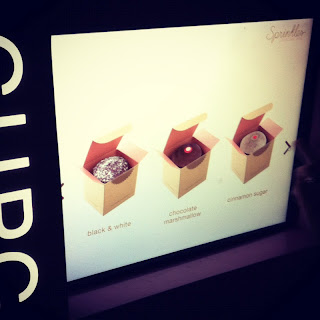 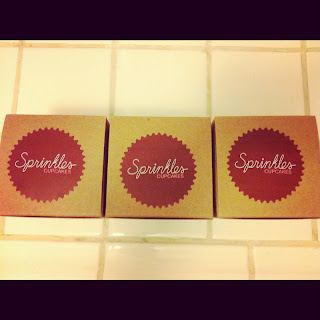 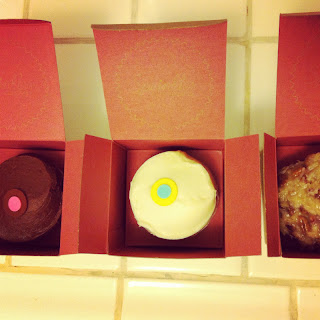 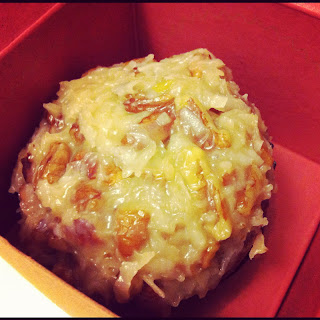 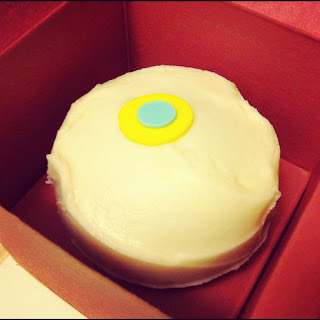 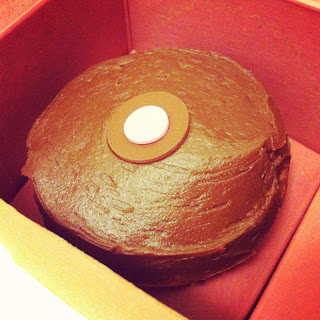