During the Toronto International Film Festival, the Grey Goose Soho House is the place to party, hosting the world's biggest stars.  This year of course was no different - George Clooney, Ryan Gosling, Madonna, Mark Wahlberg (the list goes on) all stopped by for a drink, a bite (perhaps) and schmoozed in this newly renovated space at King and Duncan.  The furniture is brought in specially from across North America, so they mean business.
The Soho House, a popular private members club with locations in the U.K., Germany, and U.S. including New York, Los Angeles and Miami, has launched Cookhouse.  The new program is aimed at educating and training young chefs, setting them up with jobs at Soho House restaurants and clubs, and then releasing them back into the culinary world.
On Saturday Sept 10th, GG SH hosted a lunch for some of Toronto's foodies and cooking educators to spread the word.  After everyone was seated, out came the 'feed me now' platters - topped with bufala mozzarella, cherry tomatoes, octopus and seared tuna.  Next, three different kinds of ravioli, one of which, the lobster, was so delicious it was dangerous.  After that, salmon and steak with fresh vegetables and truffled mushroom risotto.  Desserts included shooter style tiramisu and chocolate profiteroles.  Lucky for us, Soho House is scouting locations for its very own Toronto club.  Will they accept membership applications just to gain access to the lobster ravioli? Let's hope. 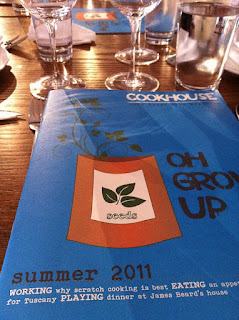 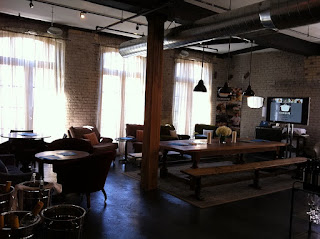 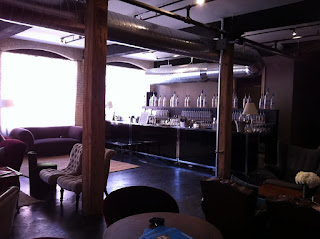 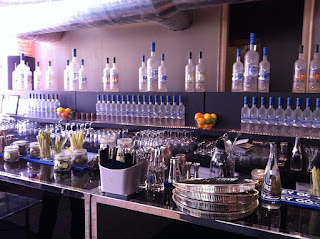 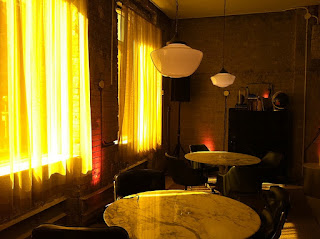 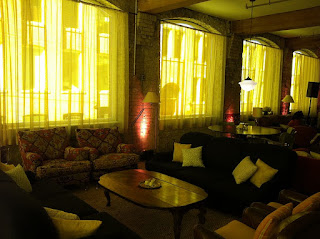 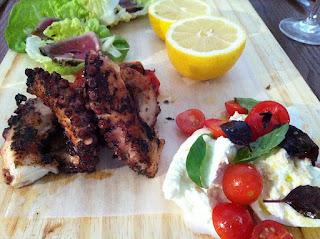 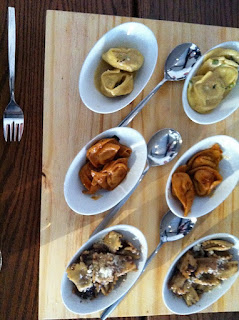 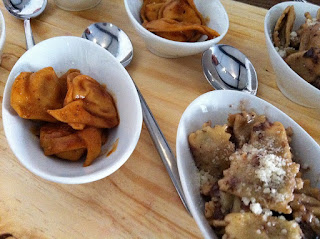 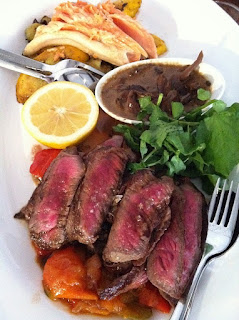 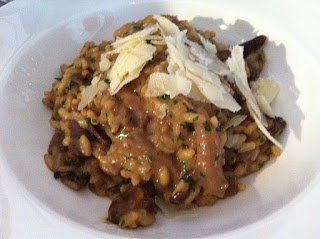 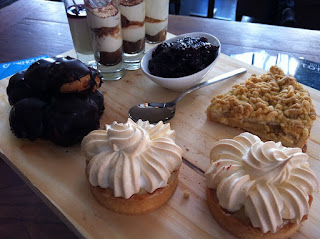