On the second floor of Toronto's brand spankin' new Ritz Carlton hotel is TOCA by Tom Brodi.  For a new restaurant the food was pretty much spot on.  The black cod was done perfectly and the 'fancy fish and chips' which was mill street beer battered LOBSTER (!!!) was obviously very heavy but amazing.  How can you say no to that.  The small serving ($20) will feed a table of 4.  The B.C. spot prawns were nice but the salad was drenched in the horseradish dressing.  Also check out the bar menu for some extra sharing plates.  We weren't quite sure what the pulled pork tortitas were, but they weren't anything special.  The meat itself was juicy and flavourful but the buns were too heavy, especially after pigging out on the deep fried lobster.
If you're a cheese fan, remember to take a peak inside the cheese cave! Exciting, right? 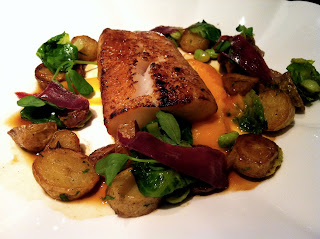 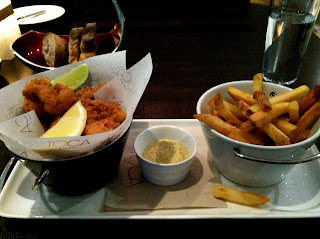 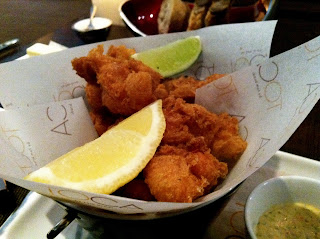 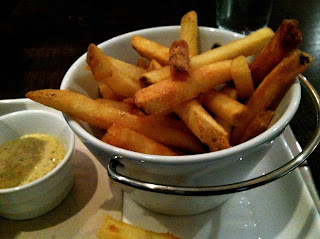 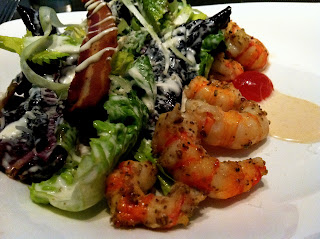 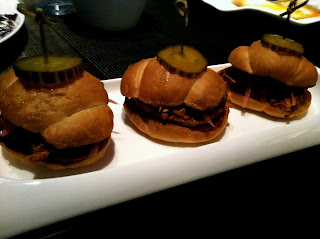