The roving Toronto taco pop up has finally settled down on College Street, just West of Spadina.  It's actually in the same space that housed former restaurants Cinq 01 and Briscola, both of which we blogged about on Food & Co.  And from the scene on a Sunday night, almost 2 weeks after officially opening, it's safe to say La Carnita is going to lock down this lease for a while.
The graffitied walls, picnic tables and colourful bar stools and chairs is everything we could have asked for and more. Same goes for the food.  Order the gauc to start and then figure out your taco plan.  Each one is $5 a piece.  Our favourite was the cod, but we also tried the chicken (note: it's fried) and the chorizo.  There's a vegetarian option (crispy avocado and beans) and also a steak one too.  Surprisingly no carnita taco, but there was a pulled pork and cheese gordita special, that needs to be added to the permanent menu right away.  Get your fix Tuesday to Sunday from 5pm to 11pm. No reservations.  You know what that means...go early! 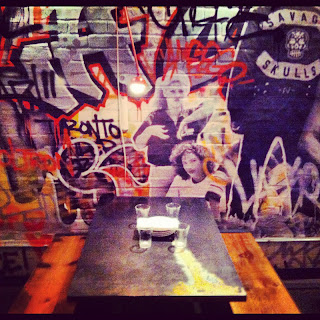 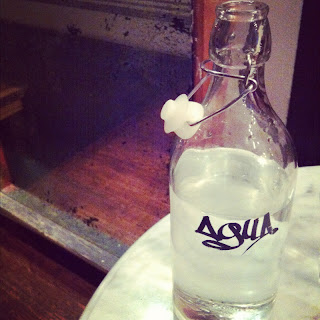 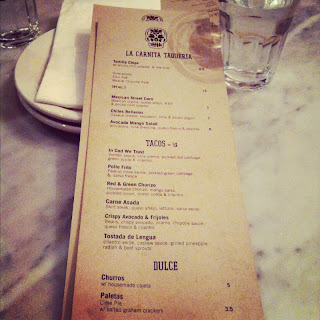 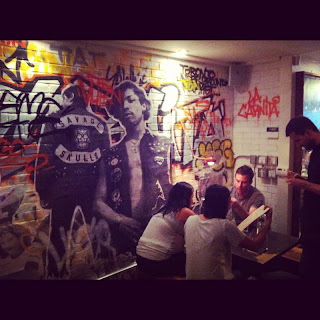 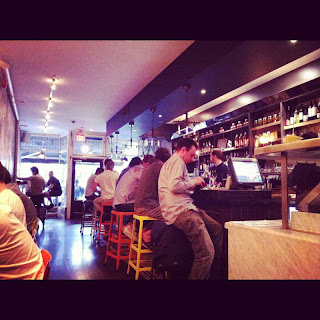 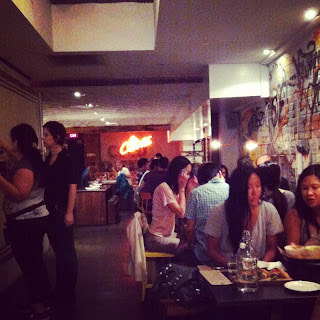 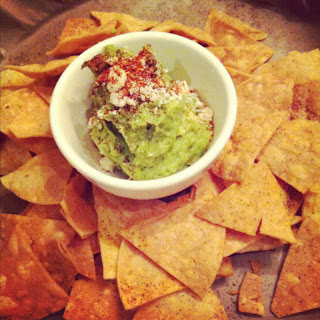 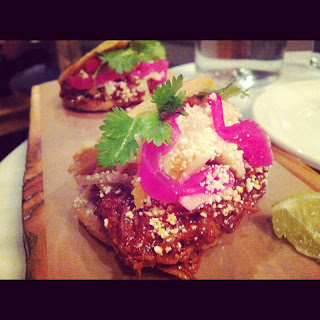 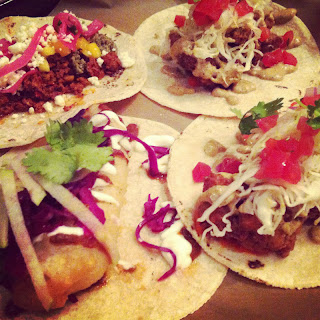 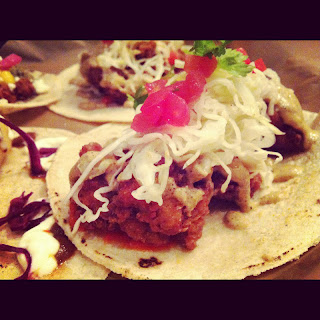 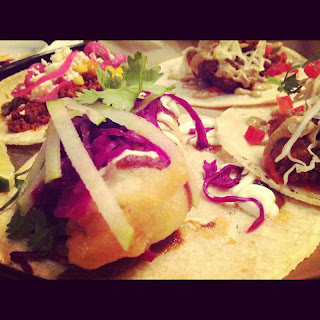 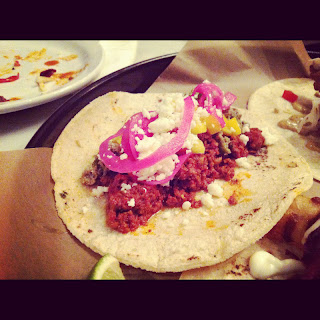 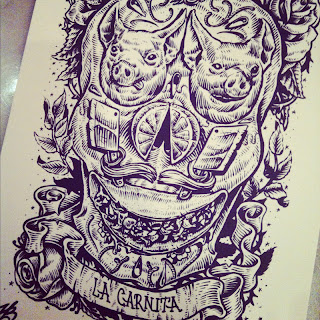 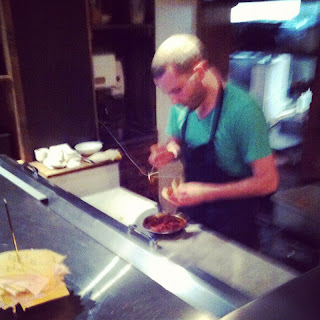 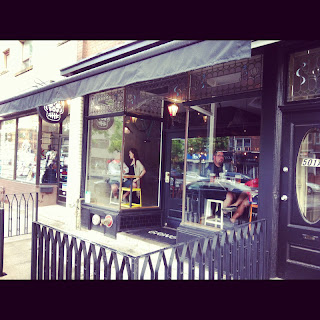 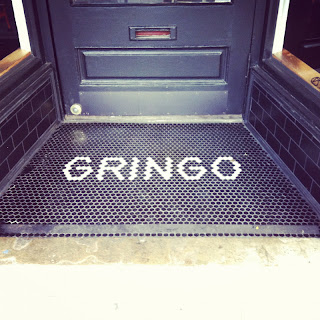 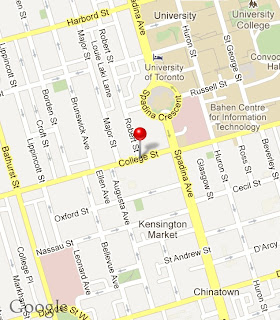