Toronto foodies celebrated the 25th edition of Toronto Taste on Sunday night where some of the cities' best chefs came together to help raise money for Second Harvest's food rescue program.  Here's a rundown of some of the tastiest food. 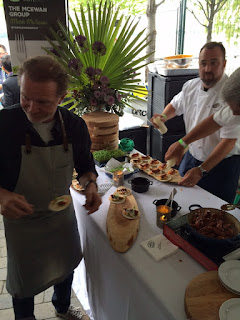 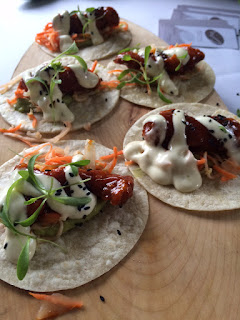 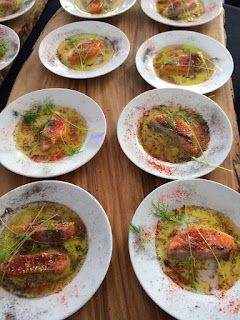 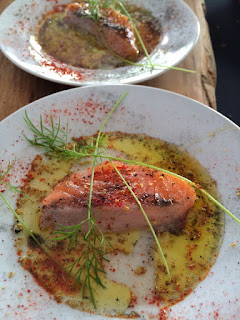 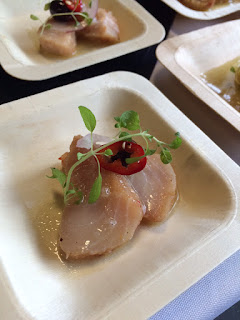 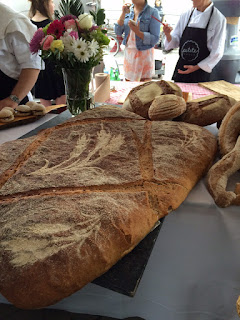 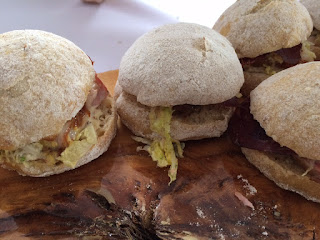 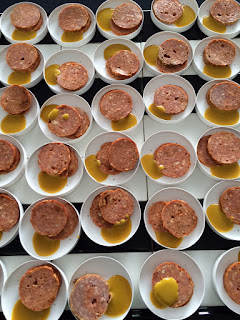 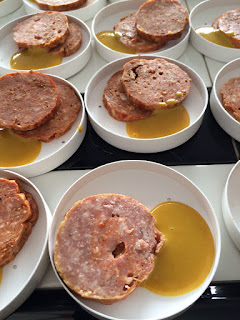 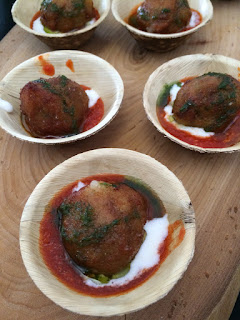 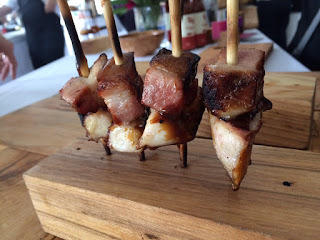 (The Carbon Bar's BBQ octopus & pork belly on a stick) 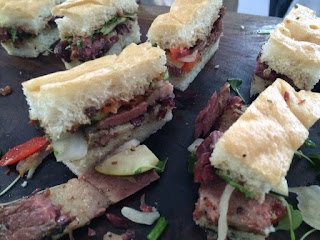 (Smoked meat sandwiches from The Drake One Fifty) 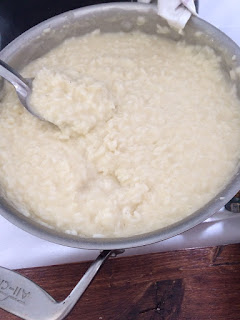 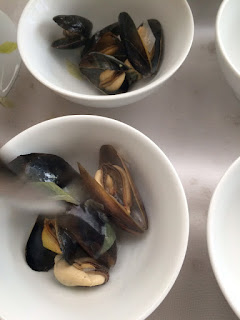 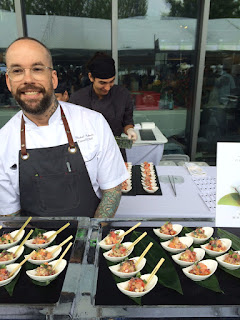 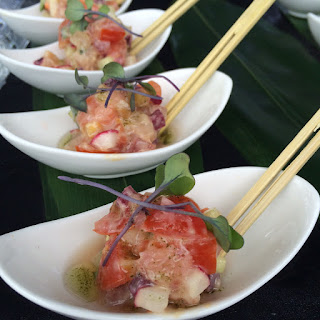 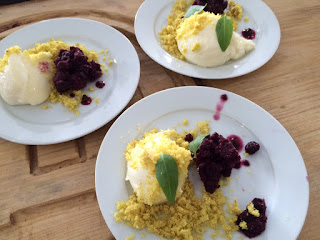 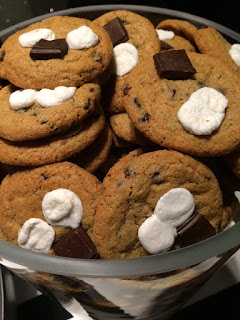 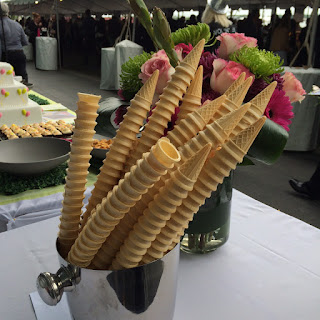 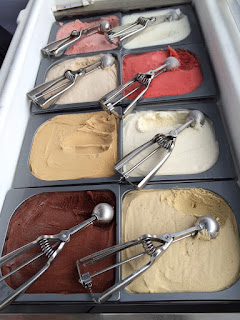