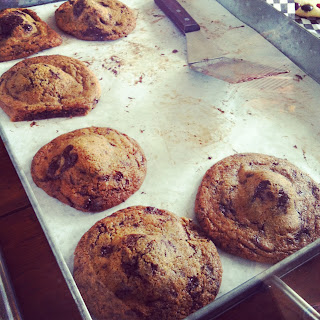 One look at the chocolate chip brownie cookie and you'll wonder if you're in heaven.  This cross-confection combo (which we're coining 'the brookie') is like exactly what it sounds - a brownie baked into the centre of a chocolate chip cookie (also amusingly making the cookie appear like it's with child).

But at Abbey's it's not just the pastries you'll fall in love with.  The Bake House is set up inside a 19th century church on the shores of Lake Rosseau.  The building itself was uprooted from Digby, Nova Scotia to the tiny town of Minett, Ontario where it was then rebuilt.  And it couldn't have found a more picturesque place to settle.  Locals and visitors alike enjoy their treats while sitting outside in one of the bakery's white Muskoka chairs overlooking the lake. 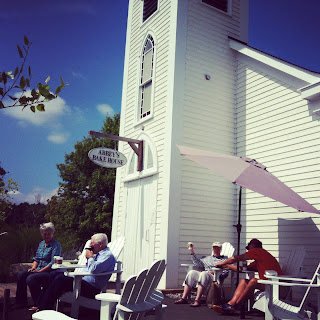 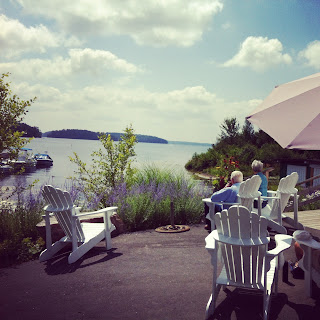 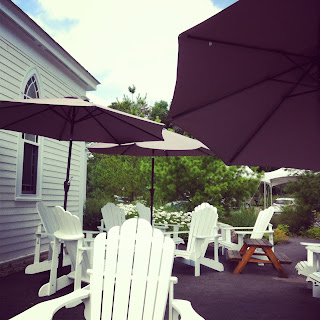 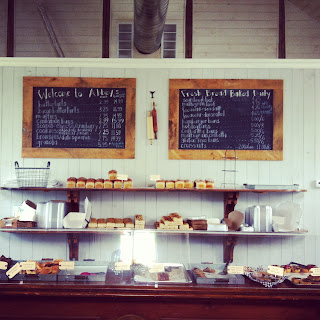 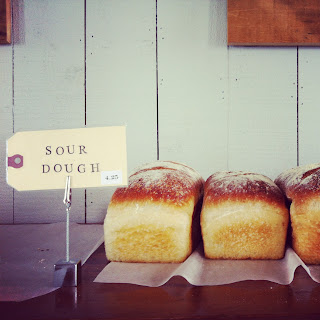 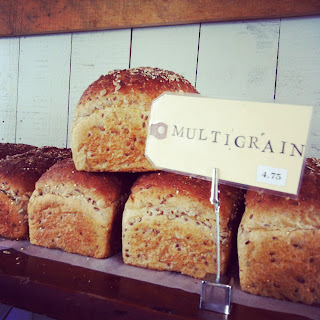 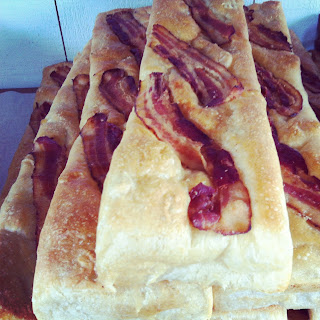 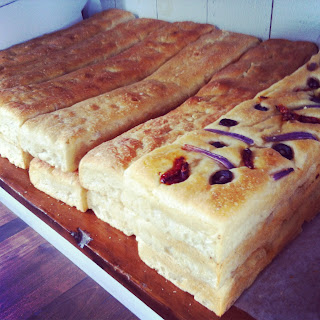 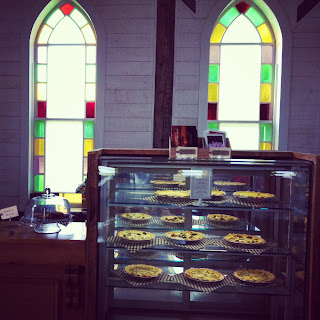 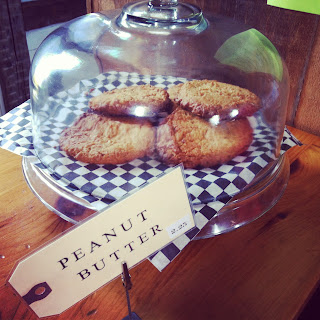 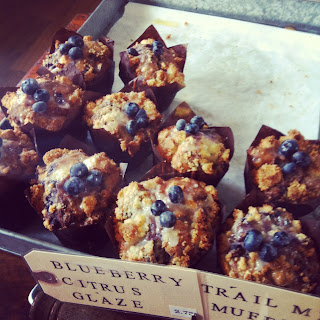 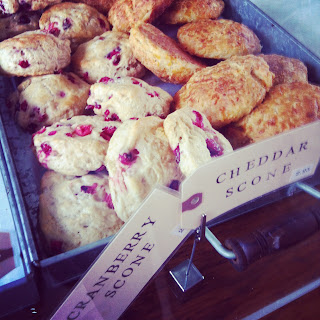 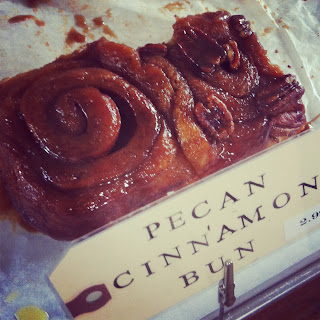 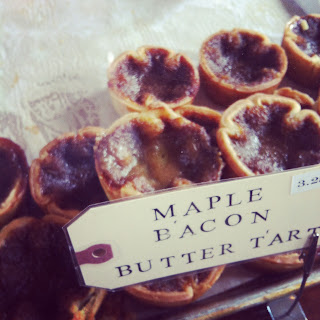 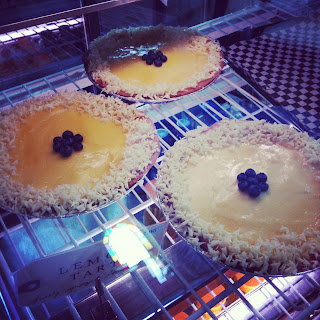 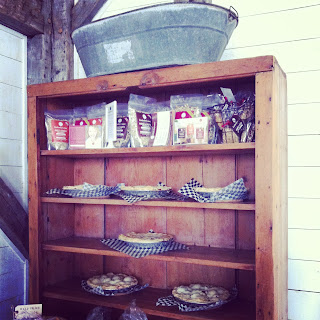 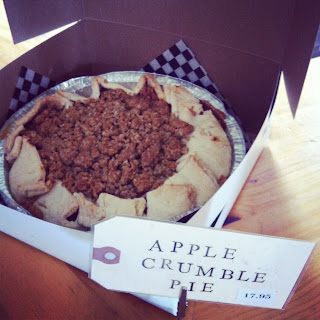 If you need an ice cream fix, they scoop Kawartha Dairy.  If you need BBQ supplies like hamburger and hotdog buns, they've got them. And if the city slicker in you needs a Starbucks, well you're in luck because that's what they brew.

Abbey's Bake House in Minett is open 7 days a week (8am-5pm) from the May 2-4 long weekend up until Labour Day.  After that they're open Friday, Saturday, and Sunday until Thanksgiving. Same goes for their Port Carling location.  In Toronto the owners of Abbey's have Petit Four Bakery in South Commerce Court at Bay and Wellington.  They offer some of the same baked goods but have more sandwich and lunch options. 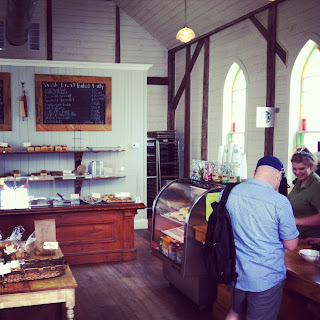 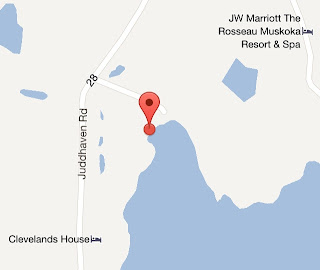