If you've ever wondered what it would be like to go to Noma in Copenhagen, you can now have a taste of it in Toronto. Well sorta.  Chef Jeff Claudio who worked as a stager at the number one ranked restaurant in the world, is now at the newly opened Yours Truly on Ossington, just south of Dundas.  From hearing stories of the forest to table dinners and unique serving styles at Noma, it's hard not to see a little bit of that influence at YT.

The menu consists of bar snacks and two fixed price four course dinners - vegetarian ($35) and meat ($45).
The first thing brought to the table were two leaves of spinach with a dollop of some sort of butter cream and sprinkled with rye breadcrumbs (looks like dirt, which is the point).  We also got sent salmon tartar served in jar lids, split pea soup with ham hock, and the snacks we ordered - doubles - chickpea dahl with goat sour cream and lobster rolls on sweet Portuguese massa bread.  Both amazing.
As for the daily tasting menus, there was particular interest in trying the vegetarian.  It's no secret that 2012 is all about the veggies.  The full menu is posted below but the standout dish was the pureed potato, roasted, dill and milk with fresh potato chips served in a jar.  The dessert, simple, but also quite spectacular - yogurt completely covering the cake with muesli, parsnip and foam.
Our suggestion is go for afterwork drinks, order a bunch of bar snacks and be amazed at chefs creative creations. 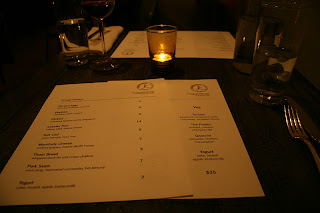 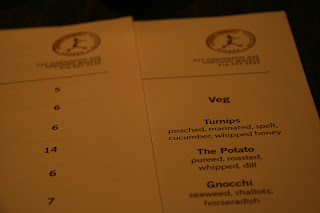 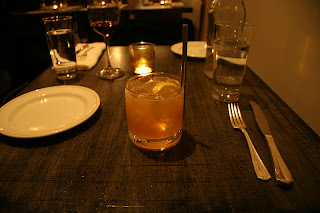 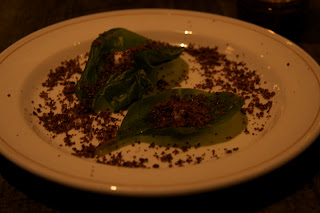 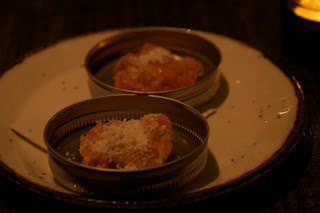 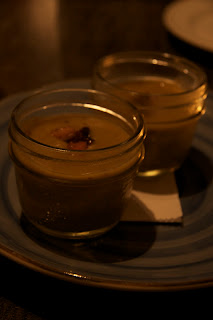 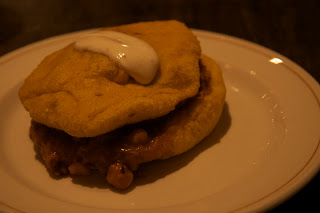 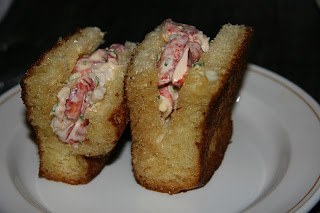 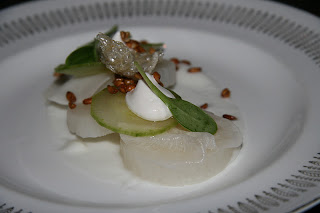 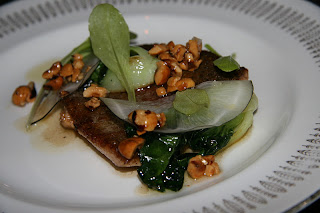 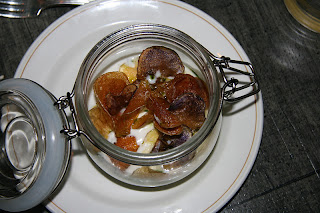 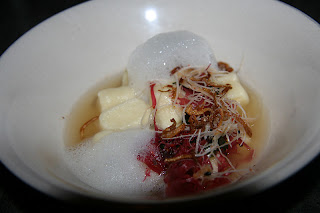 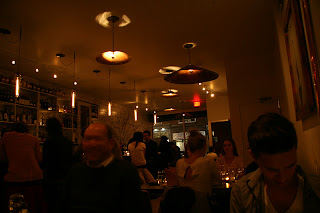 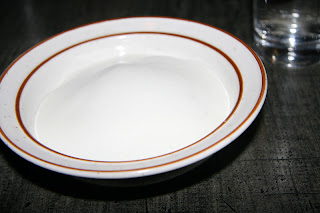 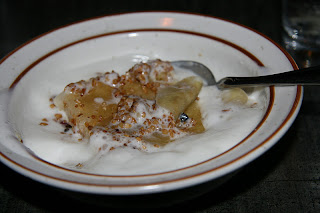 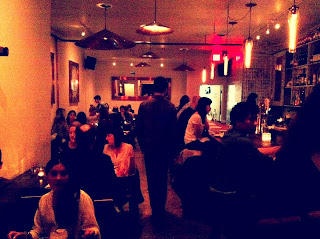 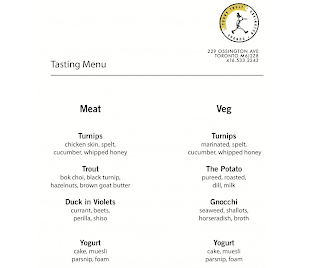 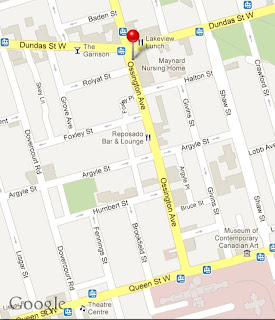